When you think about Norway, you might think about fjords and pickled herring. But the Northern European nation is building a strong reputation for its data centers which benefit from renewable energy and brisk temperatures that absorb server heat.

A good example is Green Mountain’s DC1-Stavanger data center which is hidden in Norway’s rugged west coast, and happens to be one of the most efficient and secure data centers in existence.

DC1-Stavanger is buried 250 meters (1,150 feet) underneath a mountain on the island of Rennesøy, near Stavanger, Norway, and housed in a former NATO munitions bunker. It has operated there since 2013. 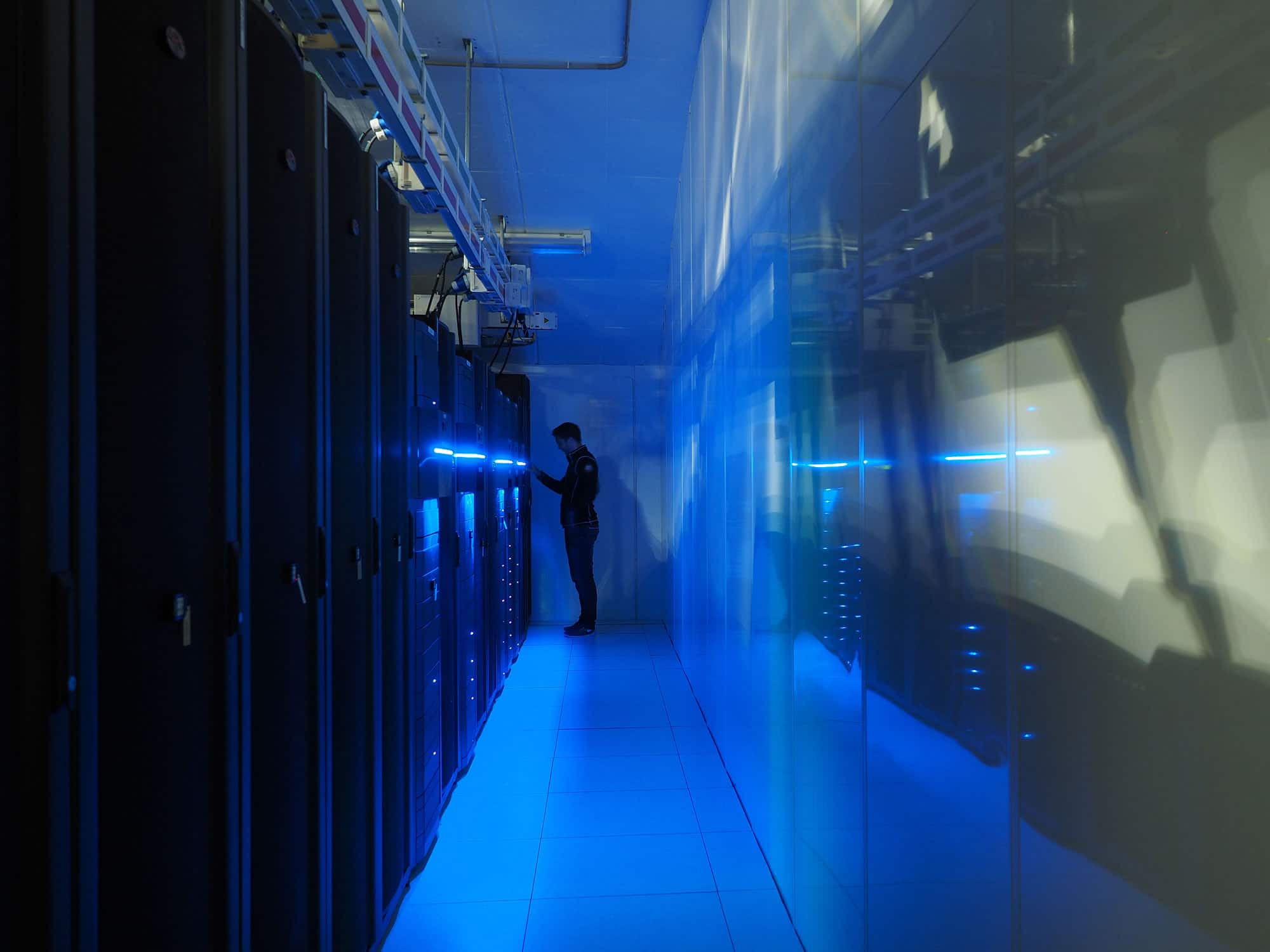 Power and Cooling from the Natural Environment

DC1-Stavanger is carbon neutral and has a Power Utilization Efficiency (PUE) rating of 1.2 – meaning it wastes very little energy. And all the energy it does consume comes from renewable sources. Its cooling system is also extremely unique. It uses gravity to bring cold water from a fjord to the data center’s cooling station without using any power or refrigerant gases.

“Relying exclusively on renewable energies, the Green Mountain cooling system uses the nature surrounding it,” says Green Mountain CEO Knut Molaug. “Consistent 24/7 cooling is one of the main challenges in our business. This data center uses the sea as a refrigerant. On Rennesøy, we have direct access to water at 8°C all year round, which make our cooling methods particularly effective.”

Green Mountain DC1-Stavanger is also an incredibly secure data center. It’s only accessible through tunnels deep underground and features the original NATO blast doors with a thickness of 50cm (1.6 ft). Built to military specifications, it also has protection from electromagnetic pulses and radiation.

The facility has more than 13,600 m2 (146,389 ft2) of space distributed and the facility can scale to a maximum capacity of 25MW. It currently houses some significant infrastructure including Tieto’s growing data center and cloud services for the Nordic market.

Molaug said this data center uses the harsh Scandinavian environment to its advantage.

“The climate is tough but we try to put this to good use,” he says.

The best Cloud Conference in the World – CloudFest

REGISTER NOW for the BEST CLOUD FESTIVAL IN THE WORLD