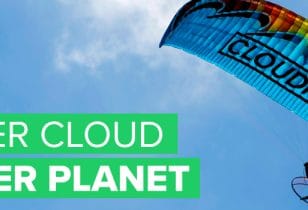 Can the Cloud save the planet? Here at CloudFest, we’re not shy about asking big questions – and this might be the biggest question of the moment. Day 2 of CloudFest 2022 is all about framing and exploring The Sustainable Cloud and planning a greener future for the technology that connects the world. The Cloud […]

Tatiana Tropina does not mince words! Biggie once said “Mo’ money, mo’ problems”, but in this case that can apply to hyperscale platforms whose clients push out billions of content nodes. The Electronic Frontier Foundation (EFF) described the passage of the Copyright in the Digital Single Market Directive as “abandon[ing] common-sense and the advice of […] 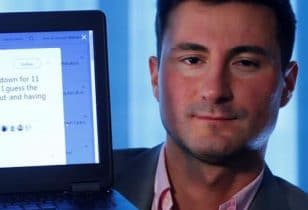 In late 2017, U.S. President Donald Trump’s Twitter account was deactivated for 11 minutes and the entire world took notice. Bahtiyar Duysak, the contract worker who pulled the trigger which set the process in motion has been hailed by many a hero. However, as far as he is concerned, he was just a guy with […] 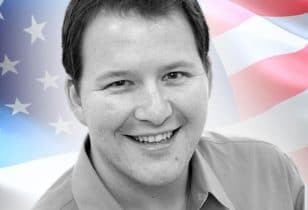 We got the help of American voice-actor and radio host Shaun Streeter to impersonate Trump. He’s done more than 300 Trump-inspired recordings and was behind various videos “America First; [Country] Second” including Switzerland, Portugal, Germany, Luxembourg, and Denmark. And he recorded “America First; WorldHostingDays Second” for us. Video Shaun Streeter It’s been around a month […] 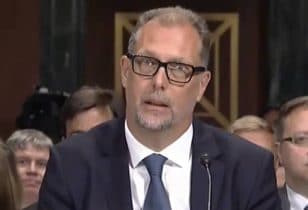 Göran Marby, ICANN CEO, engages the Internet community on how they can help shape the Internet of tomorrow. Göran Marby Video Put the power of the future of the Internet into your hands ICANN is a non-profit that plays a key role in coordinating the technical infrastructure around domain names. In this presentation, ICANN CEO […] 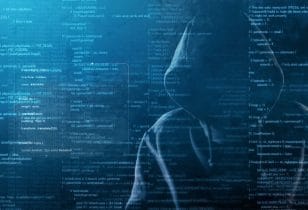 Mikko Hyppönen, Chief Research Officer at F-Secure in Finland, says that cyber criminals are finding ways to get this data and profit from it. And if you’re working with data, you have to worry about data leaks. Practically all computers and phones are now connected to the internet, and even kitchen appliances and cars are […] 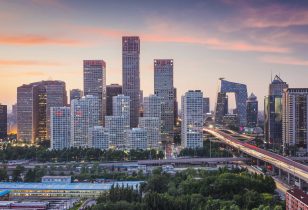 If you’ve been following all of the new ideas and innovations at WorldHostingDays this year, then you know that for the first time we partnered with someone to host WHD.china. Ray Zheng of Racent.com stepped up. With his knowledge of the local market and business conditions, we knew that he was the ideal partner to […]