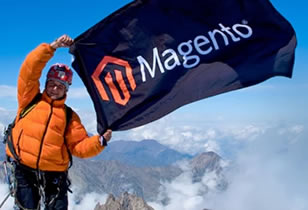 This month, Magento the e-commerce platform that powers 250,000 sites (and was spun out from eBay in 2015) got $250 million in funding to accelerate its growth in Asia. The funding was from Hillhouse Capital, a large VC firm headed by Chinese investor and entrepreneur Zhang Lei. 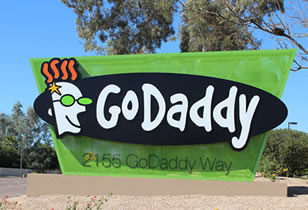 After discovering a flaw in the validation process, GoDaddy revoked close to 9,000 SSL certificates, submitting new certificates on the behalf of the 6,100 customers affected. A code update in July 2016 caused domain control verification to complete successfully even when the HTTP status code was not 200 (“success”). The reissuance was a precaution, and GoDaddy is not aware of any malicious exploits. 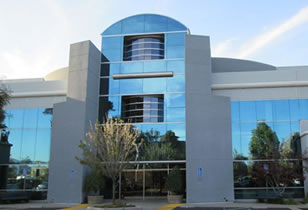 Cloud storage software provider Panzura raised $32 million in its fifth investment round, bringing its total funding to $90 million. The company’s storage controller (available as a virtual cloud instance or as a physical appliance) that makes cloud storage appear to applications just like it would as it would as in-house storage. Panzura’s CEO is Patrick Harr, who co-founded Nirvanix, a cloud storage firm that closed in 2013. 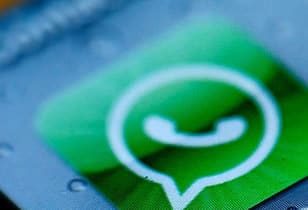 On Friday, cryptography and security researcher Tobias Boelter revealed a loophole in WhatsApp’s implementation of end-to-end encryption that could allow someone to intercept messages without anyone involved in the conversation knowing – a vulnerability that was known by WhatsApp owner Facebook since April 2016. This has sparked a lot of discussion around how many messaging apps sacrifice security for convenience. 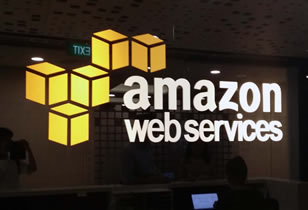 An investor revealed that Amazon Web Services bought cybersecurity firm harvest.ai for as much as $19 million in early 2016. The secretive acquisition gives AWS access to harvest.ai’s technology which uses neural nets, natural-language processing, and other sophisticated AI algorithms to detect anomalies that could be threats. Harvest.ai was originally founded by two former NSA employees in September 2014. 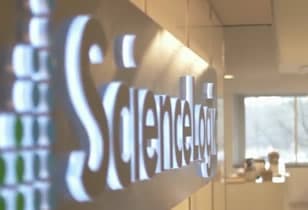 Have you noticed the proliferation of monitoring tools? Managed cloud services provider HOSTING is trying to make a one-stop shop for cloud monitoring with the launch of HOSTING Monitoring Insights. It incorporates ScienceLogic’s hybrid IT monitoring capabilities for monitoring hybrid cloud environments. 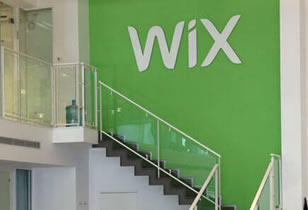 Elsewhere Around the Web…

There was further consolidation in the cloud project management space with Atlassian’s $425 million acquisition of Trello which will complement its own JIRA suite of collaborative apps.